Shaun Bailey: Let us remember the sacrifices made from across the Commonwealth for our freedom 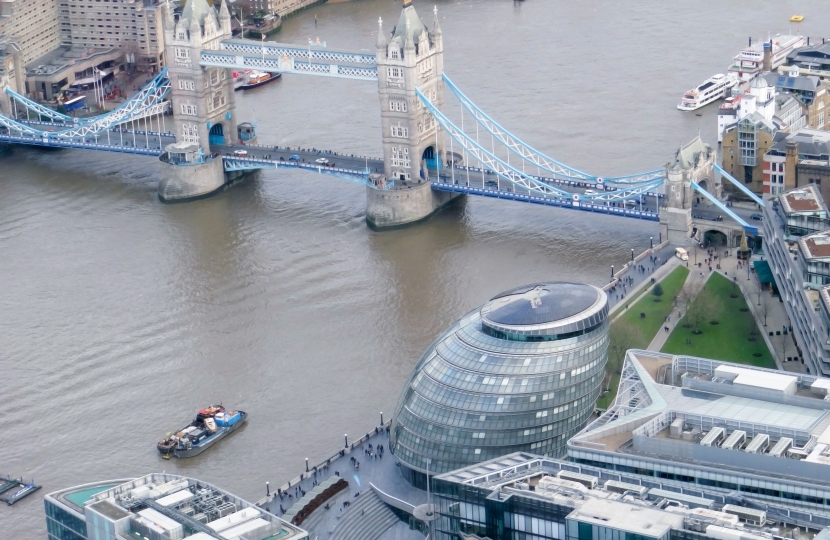 Everything about Remembrance Sunday was a little bit different this year. Crowds were smaller. Events were socially distanced. The trials of the last few months hovered at the back of our minds.

But that doesn’t mean the day itself was any less meaningful. In fact, when the country fell silent and the bells started to toll, I believe there was an even greater depth of emotion. It was a chance to remind ourselves that the sacrifices we’re making — staying at home, protecting the NHS, not seeing friends and family — are large by themselves, but nothing compared to the sacrifices our grandparents and great-grandparents made. Nothing, in fact, compared to the sacrifices our soldiers make every day.

After all, what we’re going through now is not a new normal for our men and women in uniform: it’s the old normal. On any given year, they have to go months without seeing their families. They suspend their lives for a cause bigger than any one person. They tragically lose friends and colleagues. And despite everything, they pull together, look out for one another, and emerge victorious. They set an example for all of us as we deal with coronavirus and lockdown.

They also show us the kind of country we are. Britain today is multiethnic, multiracial, varied in every possible way. And that has always been represented in our army, which throughout history has been made up of people from different races, religions and backgrounds; from the UK and from the Commonwealth. What unites our soldiers is their belief in Britain — their selfless determination to defend our country and protect our freedoms.

My grandad is one of the soldiers I thought about yesterday. Born and raised in Jamaica, he went on to fight for Britain in the Second World War. He’s the reason I’m here today. His belief that Britain was a country worth fighting for, worth giving up your life for if necessary, helped to shape my views from a very young age.

He also inspired my mum to sign me up for the Army Cadets, a decision that changed my life. I went from being a difficult kid to being a disciplined kid. The Army Cadets taught me that expectations are important, that you should never worry about failing as long as you get back up and give it another shot. The Army Cadets continue to play a huge role in my life — and it’s all thanks to the example my grandad set.

Not that my grandad’s story is unique. It’s the story of countless Commonwealth soldiers. The Sikhs and Muslims who fought heroically for Britain in the First and Second World Wars. The Hindus who served in the Burma Campaign. The countless Africans and Caribbeans commemorated at the African and Caribbean War Memorial in Brixton. These are some of the many people I paid tribute to on Sunday.

And many of those same Sikhs, Muslims, Hindus, Africans, and Caribbeans made the bold decision to uproot their lives and move to our country — just like my family did. Without a doubt, we are better off as a result of their decisions, and not just economically. Commonwealth citizens enriched our culture and, as we’ve seen over the last few months, they’re still on the frontlines today, saving lives by battling coronavirus.

Look at the British Asian entrepreneurs helping to keep London’s high streets alive. Look at their influence on our culture — from curry houses to our language itself. Look at the massive contribution made to London’s hospitals by Africans and Caribbeans every day — including my mum, who works for the NHS. This is modern Britain. And it proves that the Commonwealth isn’t just an organisation we’re part of; the Commonwealth is who we are.

That’s something to be grateful for, and not just on Remembrance Sunday. The fact that we are a nation of all colours and religions, all races and backgrounds; a nation that can come together as one to defeat our enemies, whether they appear in jackboots or in the form of a virus.

So whatever you’re doing and wherever you are, I hope you found renewed meaning in the Remembrance events yesterday. In these difficult times, ‘lest we forget’ is a more powerful message than ever.

The following article, written by Susan Hall, a GLA Member and the Leader of GLA Conservatives, originally appeared in City AM